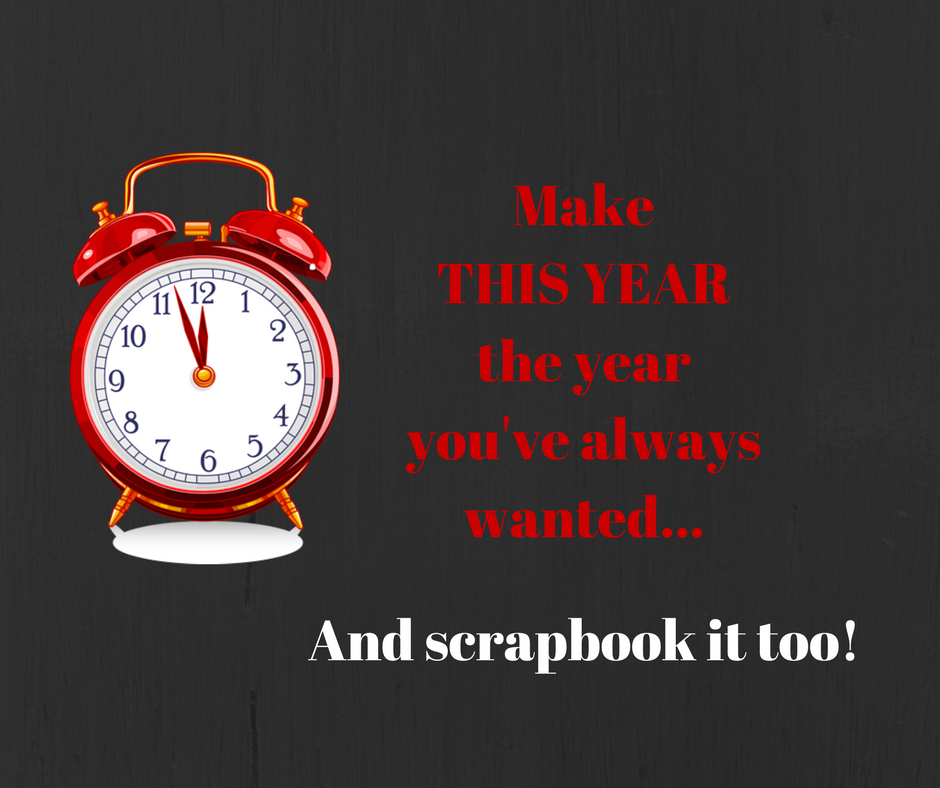 Catch all of the Recap Details Here:

(no plan session in October)

February 2017 Recap (note there will NOT be a Plan session in March, we’ll return in April!)

There were no Plan sessions over the summer.

Please note: Video’s are unavailable before April 2016. You may wish to check out the written recap’s available below. There are many resources and great ideas to help you get organized, set goals and fit more scrapbooking into your life.